The Institute of Astronomy carries out fundamental research in astronomy and astrophysics, as well as education of specialists and graduate students in this area.

The main telescope of NAO Rozhen is a two-meter reflector, optical system Ritchey-Chretien-Coude. The other two optical telescopes of NAO Rozhen the 60-cm Cassegrain telescope and the 50/70-cm Schmidt telescope are specialized for photometric observations. Since 2005 NAO Rozhen operates a 15-cm Lyot-coronagraph developed and built at the Institute of Astronomy and mounted in the solar dome. The second observing facility of the Institute AO Belogradchik is equipped with a 60-cm Cassegrain reflector.

The Institute of Astronomy and NAO is included in the national roadmap for the development of scientific infrastructure (Council of Ministers Decision No. 692/21.09.2010). 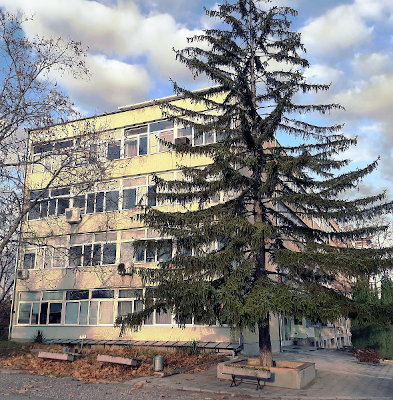 Postdoctoral Research Position – Solar Radio Astronomy with LOFAR and MWA The Institute of Astronomy and National Astronomical Observatory (IANAO) of the Bulgarian Academy of Sciences invites applications for a Post-doctoral researcher position to work on processing and analyzing advanced low-frequency radio imaging observations of solar coronal shocks and coronal mass ejections from the Low [...]